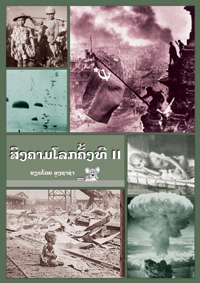 This is the hardcover edition, for library use, of a book already published in a popular paperback form.